Via Gramsci: Hegemony and Wars of Position in the Streets of Prato 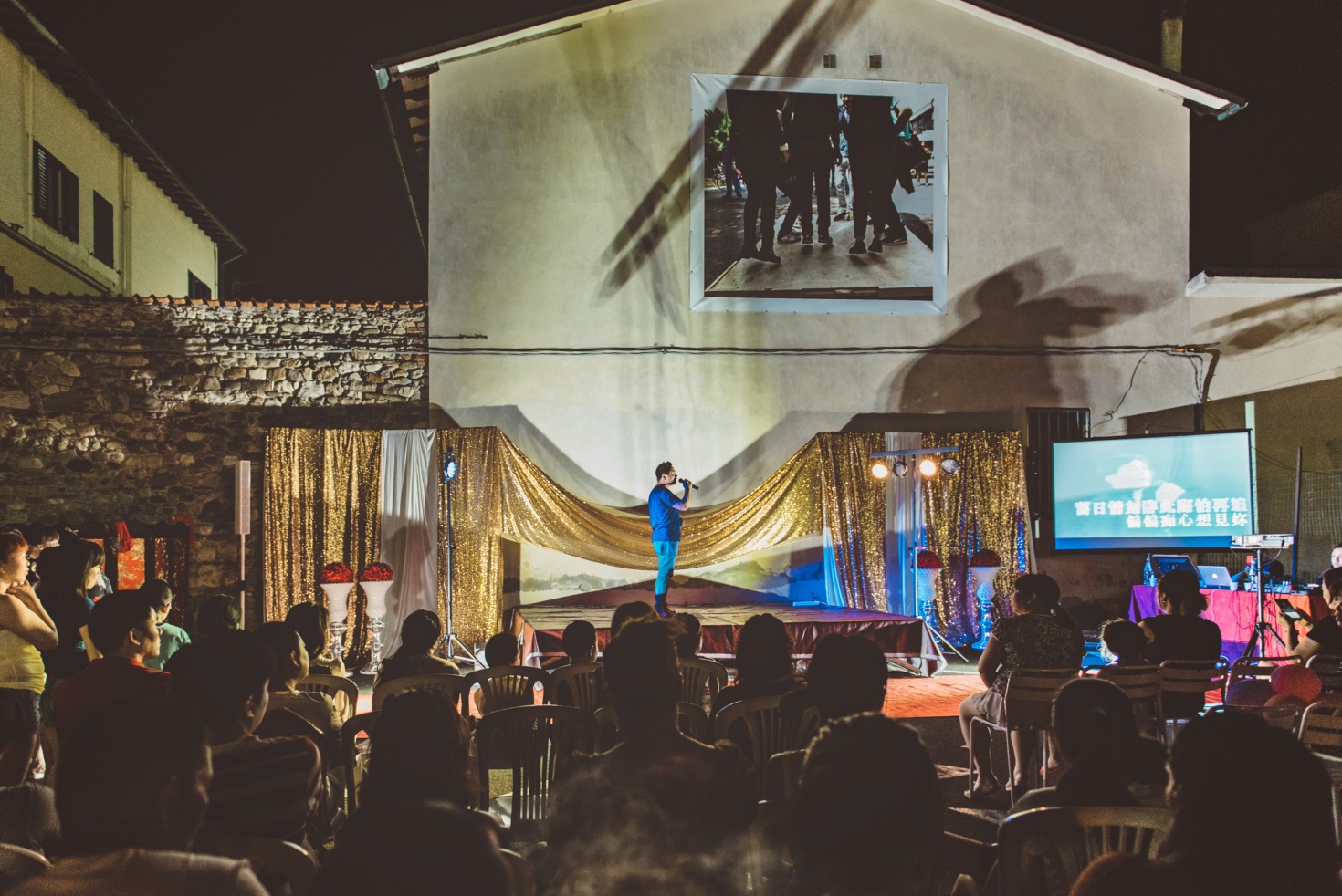 “Via Gramsci: Hegemony and Wars of Position in the Streets of Prato”

Unfathomable economic pressures have warped an Italian textile district. The city of Prato, Italy, serves as an ethnographic laboratory of globalization and crisis. Labeled the most multicultural city of Europe, Prato ranks No. 1 in terms of ratios of foreign residents to local citizens. Residents grapple with bewildering transformations and contrasts in work rhythms. Chinese immigrants own or are employed in more than 5,200 Chinese firms registered in Prato’s Chamber of Commerce, a large portion of which manufacture or wholesale low-cost fast fashion. Different tempos manifest in two neighborhoods, where residents, engaged urban planners, and anthropologists have launched efforts to counter segregation and xenophobia.

This article takes a Gramscian perspective to expose struggles in different “wars of position.” On the one hand, a right-wing mayor sustained a hostile and coercive approach to dealing with the immigrant presence. On the other hand, residents along with engaged urban planners and anthropologists launched a counter-effort in a working-class neighborhood that has transitioned from Little Italy to Little Wenzhou. The presence of transnational migrant workers and their families has made the neighborhoods more complex, presenting new challenges and opportunities for realizing mixité. 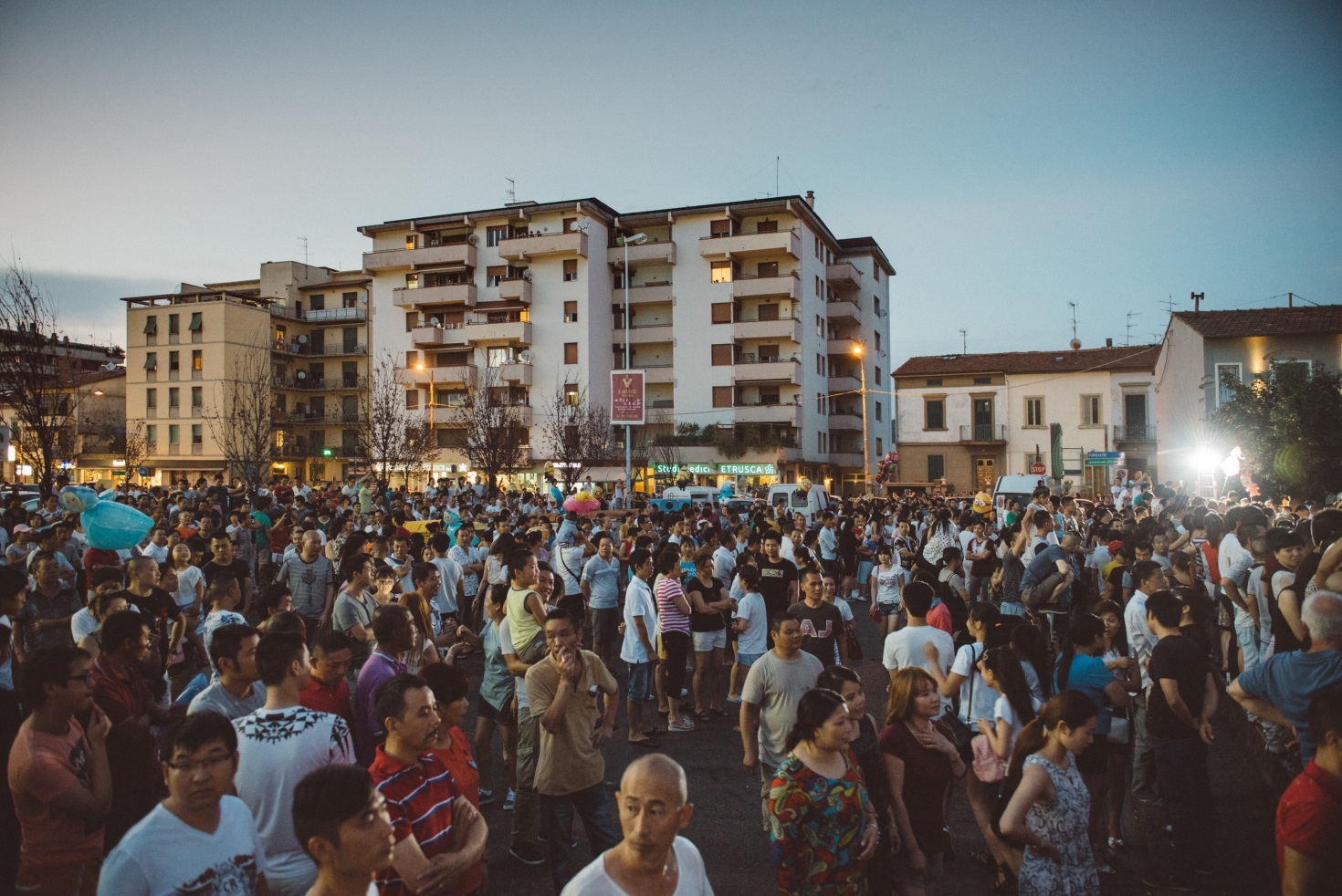 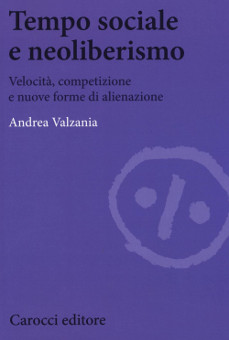 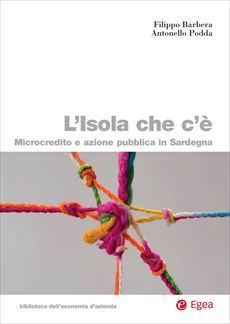 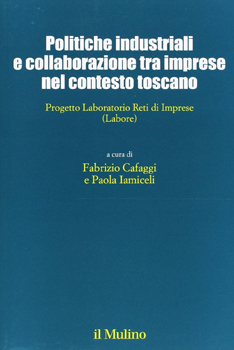